Install the right cable for the job now so you don't have to replace it later. 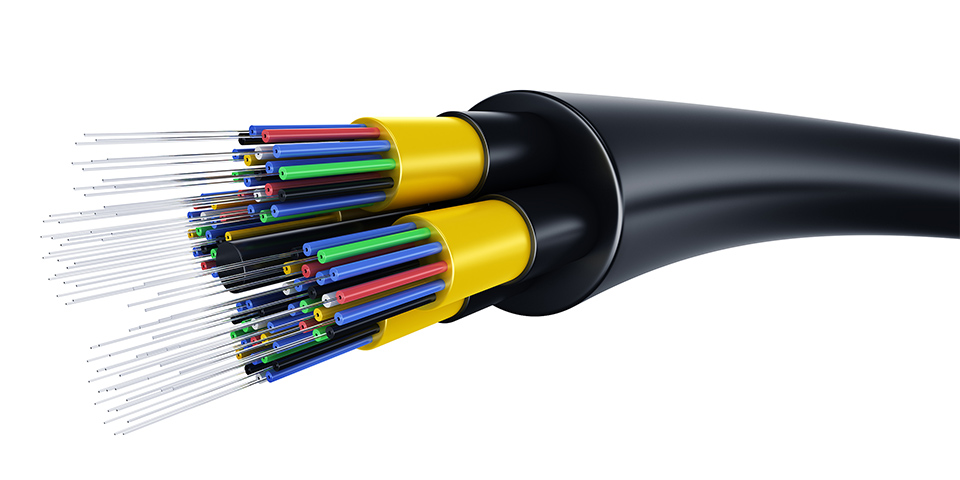 Time is money, and so it's important to install the right cable for the job now so you don't have to replace it later. Fiber optic cable is often a great solution.

Should you get a Cat6 or Cat7 Ethernet cable for your network? 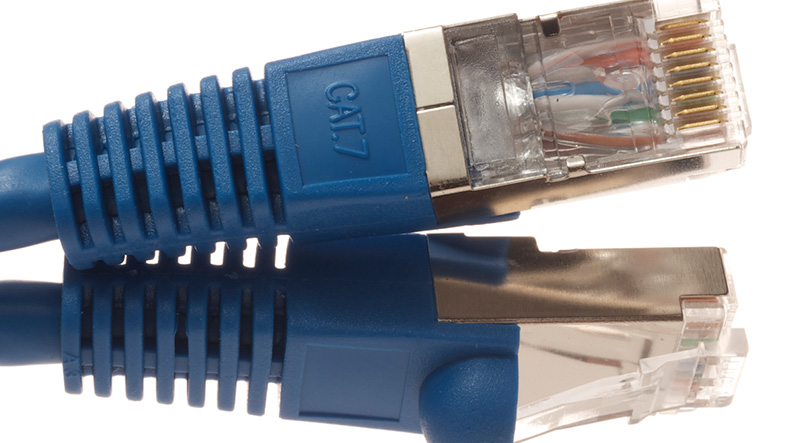 An article on the popular Ghacks technology news blog by Martin Brinkmann, entitled, "Should you get a Cat6 or Cat7 Ethernet cable for your network?", raises the question about the value of different categories, and recommends Category 7 Ethernet cable with backward compatibility for many installations. 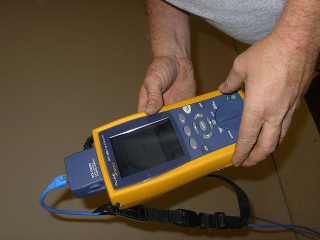