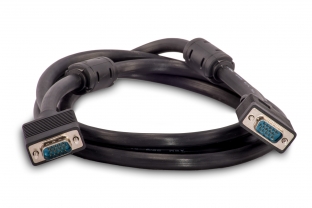 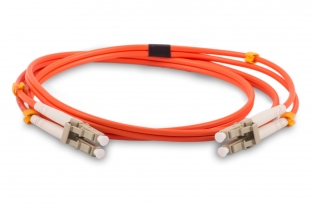 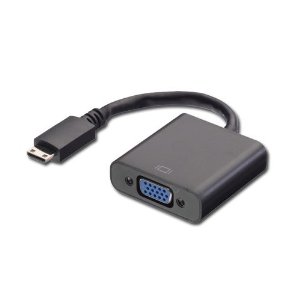 Which Network Cable Is Best - Cat5e or Cat6 or Cat6a?

When you’re wiring up your internet cabling, you need to know you’re getting the best service. You need fast, secure, and powerful results, and that relies on a number of factors. One of those is your choice of cable. When you’re running a large network, you have the choice between the Cat 5e, Cat 6, and Cat 6A. If that sounds confusing, don’t worry. It’s the most common question we get here about our cables. Is there a big difference, and which one is the right choice for me?

The Role of IT in Supporting Quality Healthcare.